How to Harness the Psychology of Numbers in Marketing 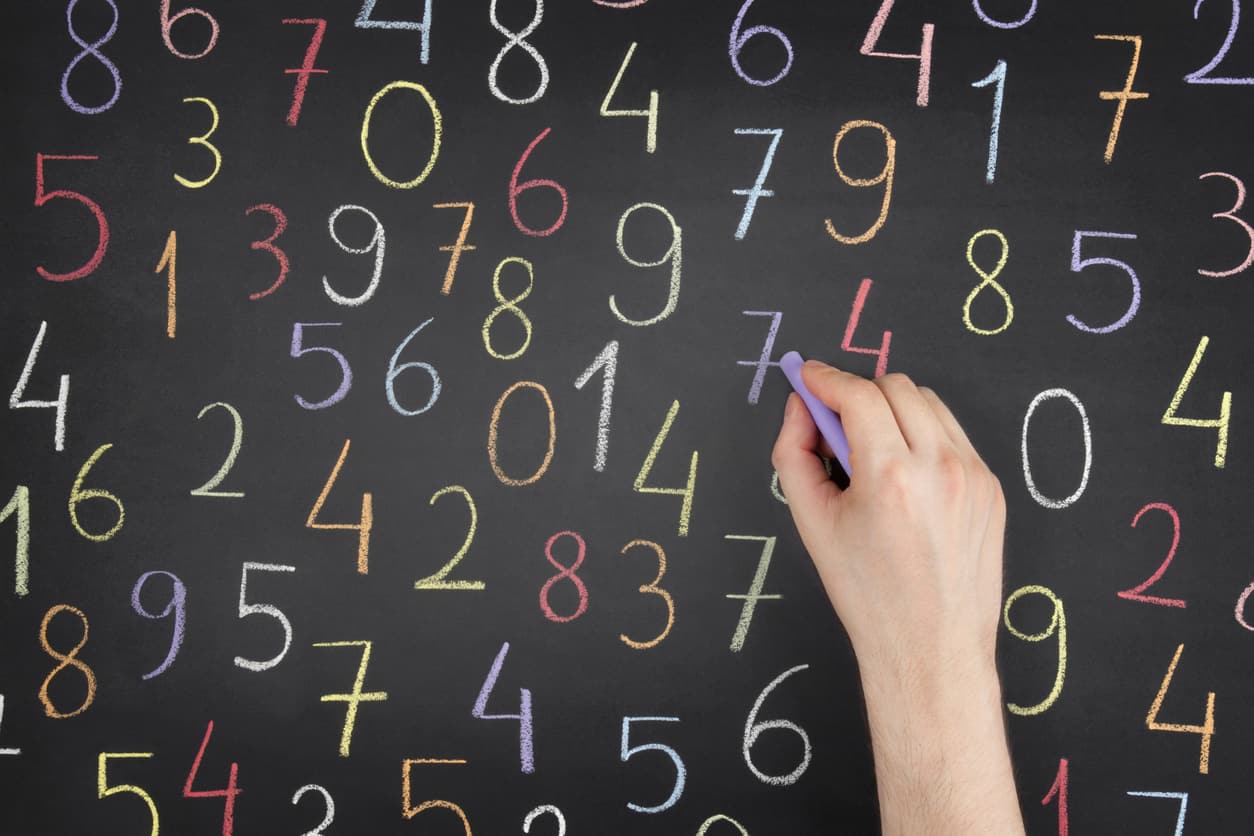 How to Harness the Psychology of Numbers in Marketing

Like with color, numbers have their psychological meaning. As marketers, knowing the meaning behind a given number can go a long way to allow you to effectively market your brand. So, what do different numbers mean and how do you use them?

While the number one is associated with the beginning it is also known as the number of the divine. One represents a great achievement. In competitions or contests, winners are designated in first place. Those who fail to grab first place are termed as “losers.” It may be considered the loneliest number but it still represents winning, strength, and independence.

Scarcity marketing is another way you can use the number one. Define exclusivity with your product showing that in inventory only one is left. Incentivize your customers to buy by using FOMO (fear of missing out). You can always add verbiage like: more in stock soon, but the “1” showing in the “quantity remaining section” might be what it takes to get that sale.

The number seven is the hand’s down favorite. Everyone is drawn to the number seven. But why? Seven is popular for its religious connections and is considered the undisputed lucky number. Seven remains a general worldwide favorite although there are other numbers associated with varied cultural beliefs, values or superstitions. On earth, there are several examples of important sevens: the continents, the wonders of the world, and even the colors in a rainbow. In religion the examples are the seven heavens, seven days it took to create the earth and the seven deadly sins.

From a marketing standpoint, seven is easy to implement. We see seven used in everything from blog posts, Seven Reasons We Are Captivated by the Number Seven, to pricing strategies. Ending a price with a 7 rather than the oft-used 9 has become a popular way to get buyers to feel they are really getting a great price. Imagine the difference between paying $197 and $199 for that new online course. While it’s only a $2 difference, it feels miles away from the $200 price that $199 is bumping up against.

TEN – The Most Practical

If ten had a color, it would be navy. Tried and true, dependable, and practical. It may not be inspiring but you know what to expect with ten and it always offers a sense of closure. A list of ten feels complete somehow.

One of the best ways to use the number ten is in lists. From click-bait articles seen online to the endless top ten list videos on YouTube. You can trust 10.

Many associate odd numbers are with the masculine, and even ones are often considered as feminine. For the most part, odd numbers have the sharper edgier shapes (think 1, 5, 7) while even numbers tend to be curvier (think 2, 6, 8). Often this translates to naming for marketing purposes: The Three Amigos (men), Oceans 8 (women), 5 Guys Burgers (men) . . . you get the picture.