We pride ourselves on being reliable, knowledgable, and responsive.

At Alt Creative, we only have one full-time employee, our owner and Project Manager, Lindsey Tyner, who manages our team of freelancers and experts. Our other in-house team members are part-time, yet highly available. The entire team provides excellent customer service and timely, reliable communication with our clients.

In addition to our in-house team, we also employ the services of expert freelancers on a project basis. This means we have the resources to complete projects quickly without the overhead and bloated pricing.

Learn More About Our Team

Want to work with us?

We are not currently hiring at the moment, but we always love to hear from interested freelancers. Visit our Careers page for more information.

Lindsey is the owner and founder of Alt Creative, a boutique web design company in Austin, TX. As President & Creative Director, Lindsey is the principal creative force and responsible for the growth and vision for the company. Her responsibilities include business development, project management, online marketing strategy and lead design & development.

After graduating from the UT with a Radio-Television-Film degree, Lindsey found web design to be a natural outlet for her creative and technical skills. Following a successful career in marketing and development, she launched her own web design firm in 2008. Since founding Alt Creative, Lindsey and her team have worked with a wide variety of clients including small businesses, software companies, ad agencies, non-profits, and artists.

Lindsey was awarded the Make Mine A Million award in 2011 by Count Me In (for Women’s Economic Independence) and is a member of the American Institute of Graphic Arts and the WordPress Users Association. She graduated from the 2013 (Best Class Ever!) of Leadership Austin and recently spoke at SXSW. 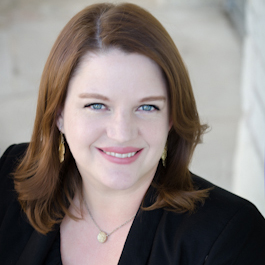 Jenny is a digital marketing professional with decades of experience in a variety of industries. As such, she has worked in collaboration with small to medium-sized businesses and entrepreneurs on a range of campaigns to develop and meet their marketing goals.

She joined Alt Creative in 2018 to support clients with content planning and development. She brings her creativity and expertise to the content team and is eager to work with you to develop your strategic content plan. 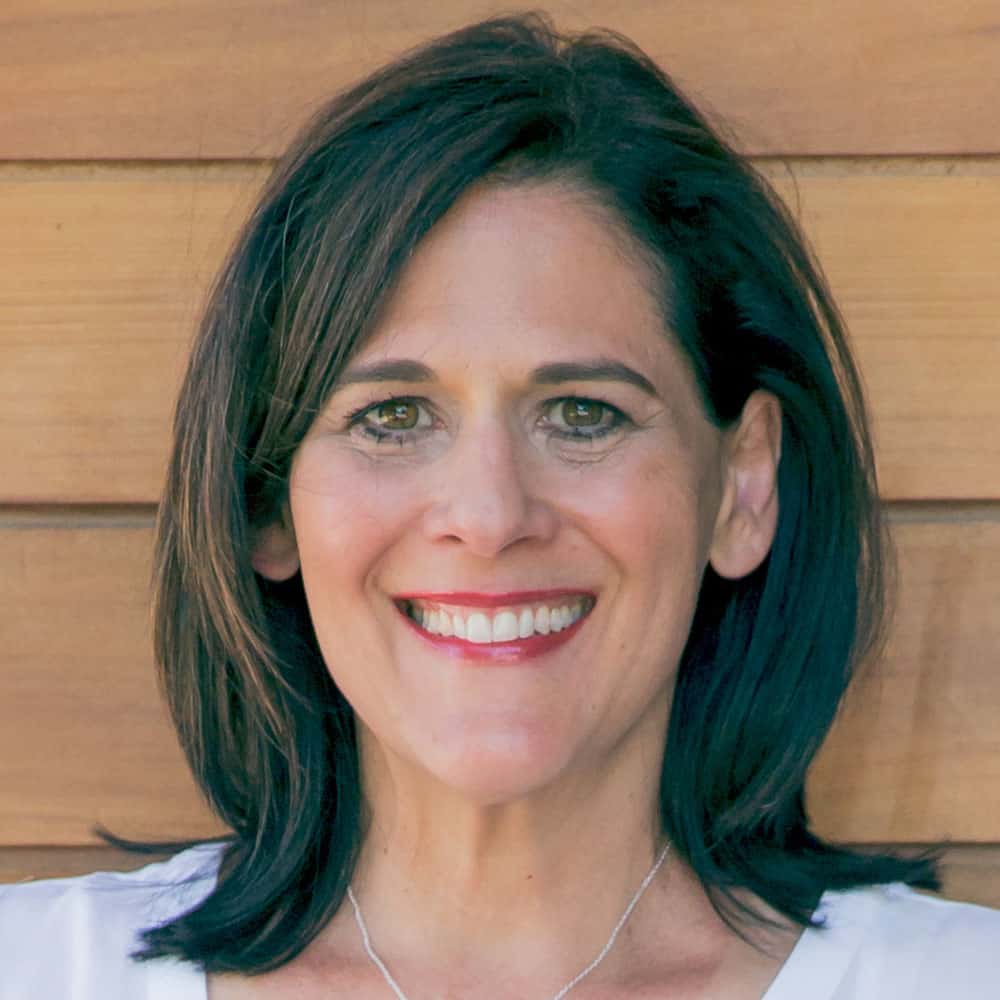 Vanesa Anaya-Aldana graduated MATC with an associates degree in Interactive Media. After graduation she went on to work as a freelance designer with a variety of clients, building, maintaining and developing their brands and websites.

In 2014 Vanesa earned the “Best Design” award from Tech Cocktails for her UI design work for the application Chitter, beating out competitors like Groupon.

Vanesa joined Alt Creative to assist in design and development in 2016. She is eager to bring her skill set to current and future Alt Creative clients. 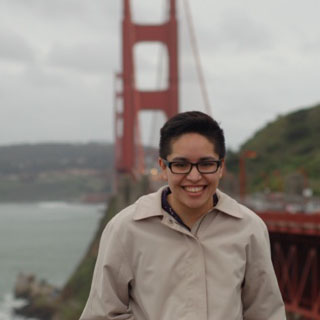